Two Secrets of Nature have been revealed

The senses are here to perceive and interprete all the actions and happenings in the world around us. The senses have a lot to do with this year´s Nobel Prize. The Nobel Prize 2021 has to do with the ability to feel heat and touch. This sense is called somasosensation.

David Julius and Ardem Patapoutian have found out recently how heat and touch are being converted into nerve impulses. The identifying of these receptors – little signal givers – had not been known until this year actually. While David Julius worked with chili peppers and with the receptor responsible for the burning feeling while eating chili, Ardem Pataoutian identified proteins that function as iron-channels for mechanical forces, that is – touch.

Julius and Patapoutian have unlocked two of the nature´s secrets

Up to this year, we had not known why we feel temperature, heat, pain, or touch. The first scientist in this field was René Descartes in the 17th century. He described a kind of thread through our body that detects sensations from outside. Today, we know that he was talking about the nerves. Actually they are really like threads, right ? What else did we know already about heat and touch ? We already knew that heat and touch are converted into nerve impulses. What we did not know was, what it is exactly that does the converting, so what are these receptors.

Chili peppers and its scientifically most important ingredient

What is the most important ingredient of the chili pepper ? It´s capsaicin. This lets us feel the hot spice.

Now let´s see a wonderful statement of the committee that decides whom to give the annual Nobel Prize, read on the 4th of October 2021 by Patrik Ernfors. 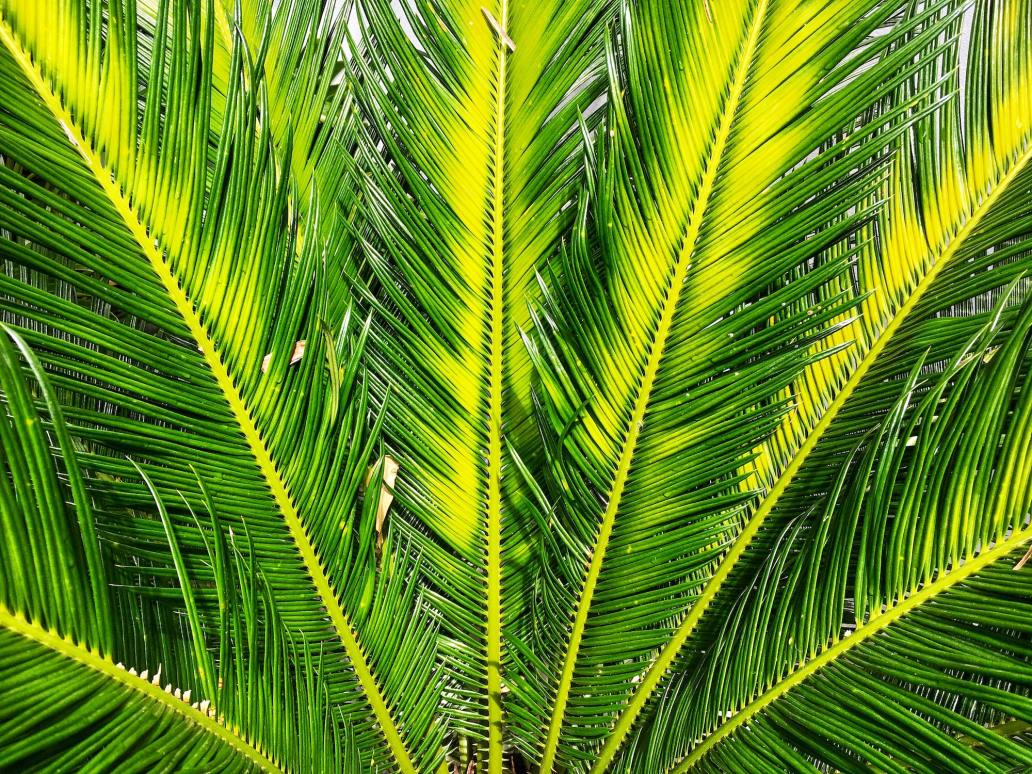 „Imagine that you´re walking barefoot across a field on a summer´s morning. You can feel the warmth of the sun, the coolness of the morning dew, a caressing summer breeze and the fine texture of grass underneath your feet. These impressions of temperature, touch and movement are feelings relying on somatosensation.“

I am of the opinion that this initial speech describes wonderfully what the decision about whom to give the Nobel Prize is all about. What do YOU think about it ?

I am happy to read about your opinion in the comments below !

Warm 🙂 greetings from a touched 🙂